For many people, retirement income may come from a variety of sources. Here's a quick review of the six main sources:

Social Security
Social Security is the government-administered retirement income program. Workers become eligible after paying Social Security taxes for 10 years. Benefits are based on each worker's 35 highest earning years. (If there are fewer than 35 years of earnings, non-earning years may be counted in the calculation.) In mid-2018, the average monthly benefit was $1,413.[1][2]

Personal Savings and Investments
These resources can also provide income during retirement. Depending on your risk tolerance, time horizon and goals, you may want investments that offer steady monthly income over vehicles giving you the potential for double-digit returns. A quick chat with a financial professional can help you understand your risk tolerance as you approach retirement.

Roth IRAs were created in 1997. Contributions you make to a Roth IRA are non-deductible, as they are made using money that has already been taxed. Sometimes, only partial Roth IRA contributions can be made by taxpayers with six-figure incomes; some especially high-earning individuals and couples cannot direct money into Roth IRAs at all. To qualify for the tax-free and penalty-free withdrawal of earnings, Roth IRA distributions must meet a five-year holding requirement and occur after age 59½. Contributions may be withdrawn penalty-free at any time. Roth IRAs do not have any required minimum distribution rules.[3]

Defined Contribution Plans
Many workers are eligible to participate in a defined-contribution plan such as a 401(k), 403(b), or 457 plan. Eligible workers can set aside a portion of their pre-tax income into an account, and the invested assets may accumulate with taxes deferred, year after year. Generally, once you reach age 70½, you must begin taking required minimum distributions from these workplace plans.[4]

Defined Benefit Plans
Defined benefit plans are "traditional" pensions - employer-sponsored plans under which benefits, rather than contributions, are defined. Benefits are normally based on specific factors, such as salary history and duration of employment. Relatively few employers offer these kinds of plans today.[5]

Continued Employment
In a recent survey, 68% of workers stated that they planned to keep working in retirement. In contrast, only 26% of retirees reported that continued employment was a major or minor source of retirement income. Many retirees choose to continue working as a way to stay active and socially engaged. Choosing to work during retirement however, is a personal decision that should be made after considering your finances and personal goals.[6] 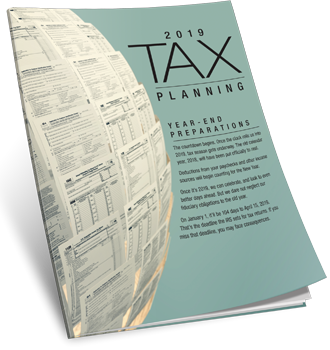